The city Diyarbakir suffered from the war in the region since last 30 years. “Ben u Sen”, a district of Diyarbakir, is inhabited mostly by people who are affected by the war. They were the ones who had nothing when they were forced to leave their villages. The ancient wall, dating back to 2000 BC., gave shelter to the people who lost everything.

The Project aims to enhance understanding by visually portraying the people living in “Ben u Sen”.  It, thus, aims to provide an inevitable encounter with the alienated and omitted ones. 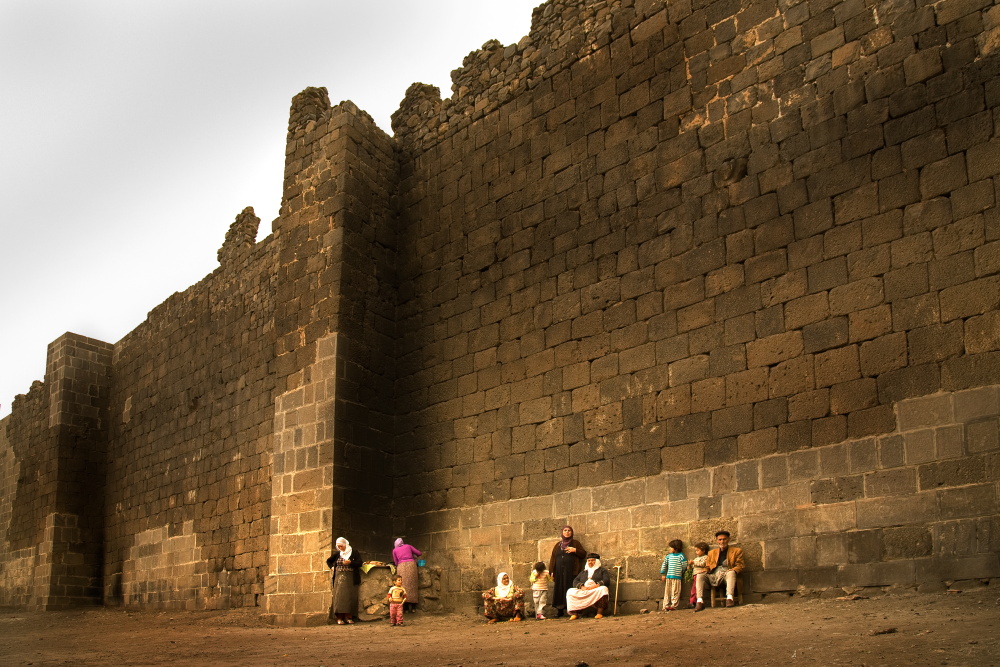 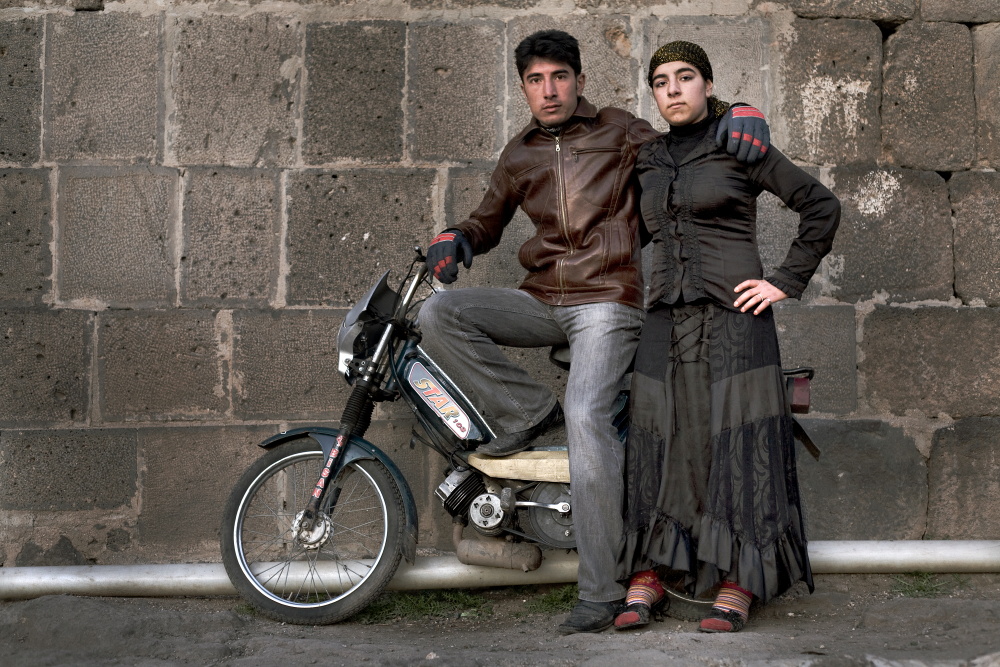 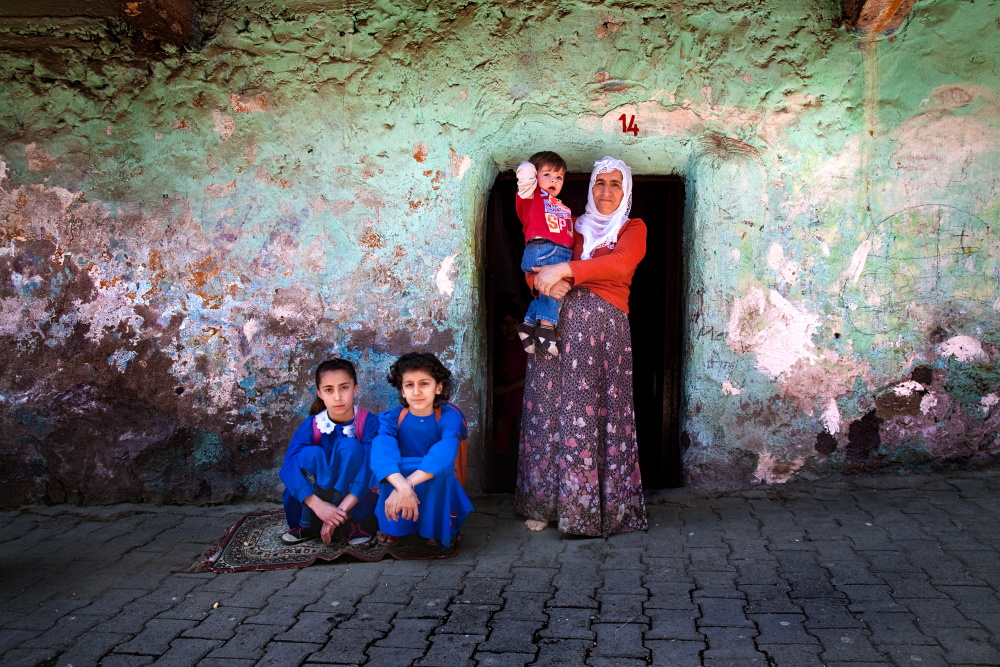 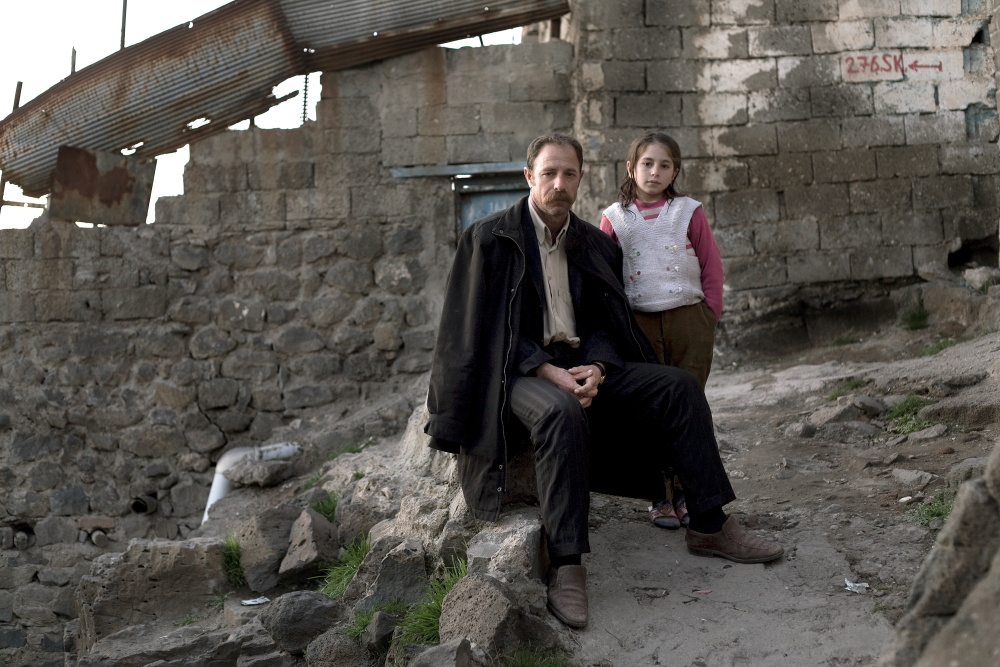 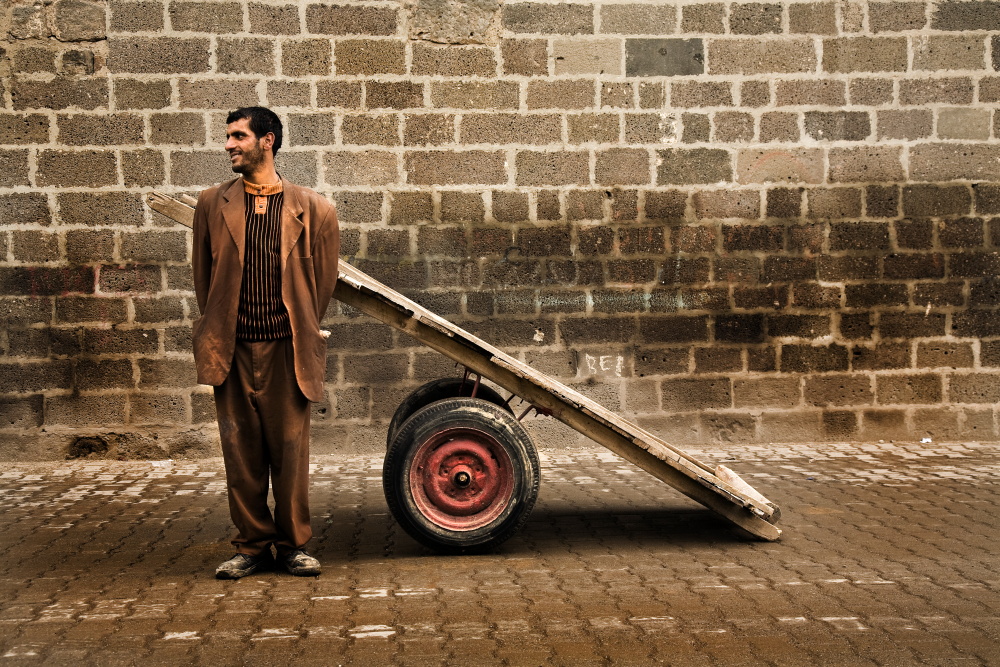 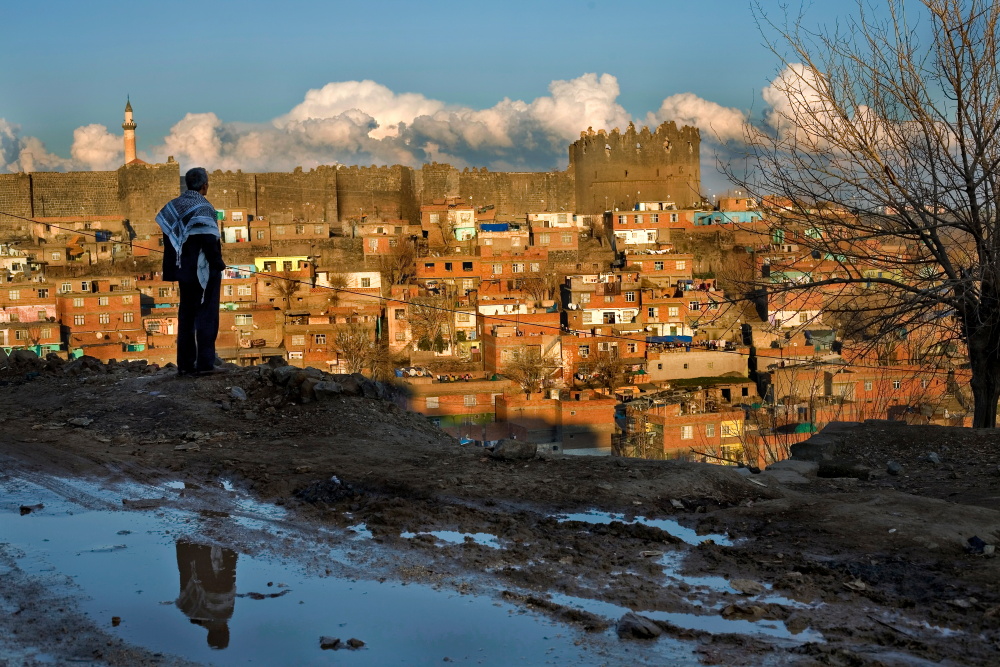 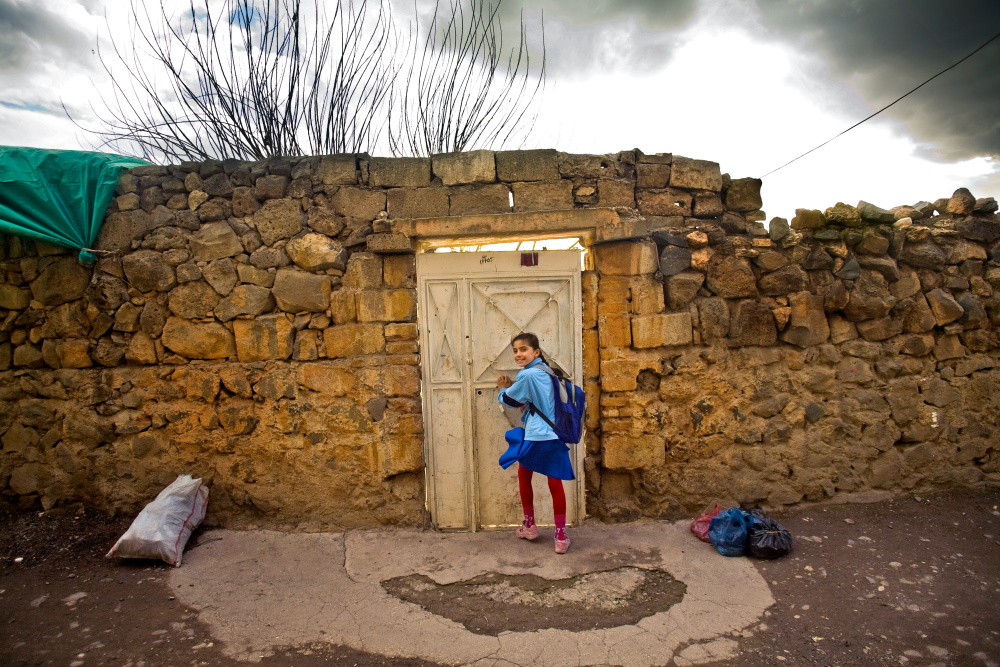 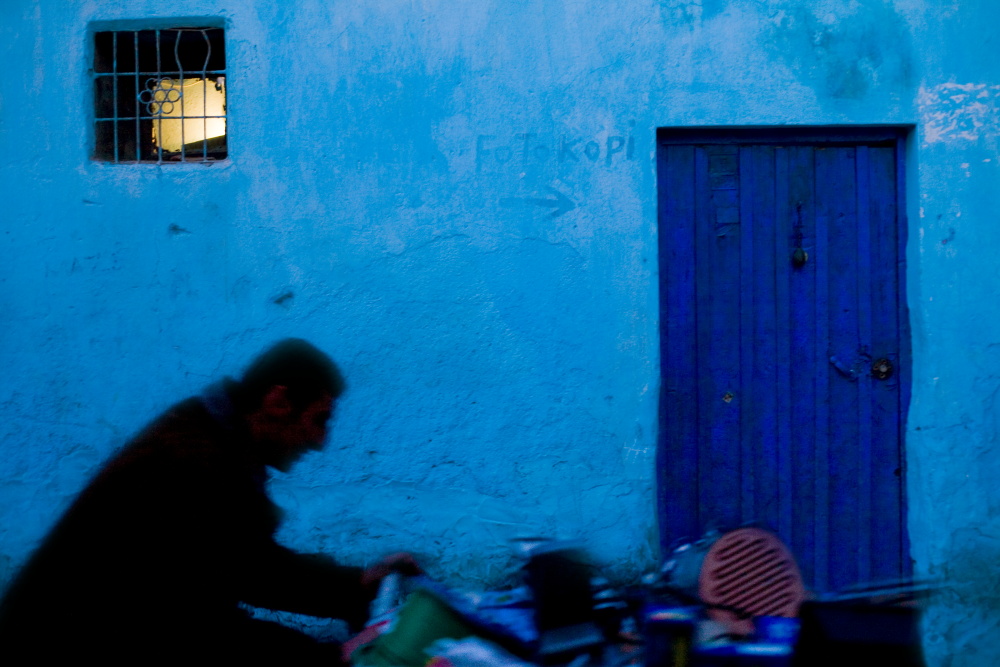