Invisible Landscapes is a set of journeys on the mountainous borderlands between Iran, Iraq, Turkey and Syria. Starting as a photographic project in documentary tradition, I was attempting, in a symbolic way, to unite the Kurdish identity torn by four borders.

During the time I was working on the project, Roboski massacre happened in the area, which resulted 34 civilians transporting goods across borders killed at a military air strike. As an instinctive reaction to this event, I decided to cross the borders that I was photographing illegally with my photographs, and turn this action into a video work on its own.

“The project demonstrates a powerful commitment to the important issues of our time – to record and make comment on the human events that frequently get neglected and pass unseen. His lyrical video work has an intimacy that brings us compellingly close to a story that we otherwise would not know. He does it clearly and potently through a constructed, time-based performance, with his characters operating in real time and in real life.  This is a classic story that represents loss, struggle and survival…

Savas’ dramatic style hovers between the visual quality of the great Western films and the contemporary realism of documentary story telling… …Ultimately, this is a troubling film where political activism in art is seen at its best.” 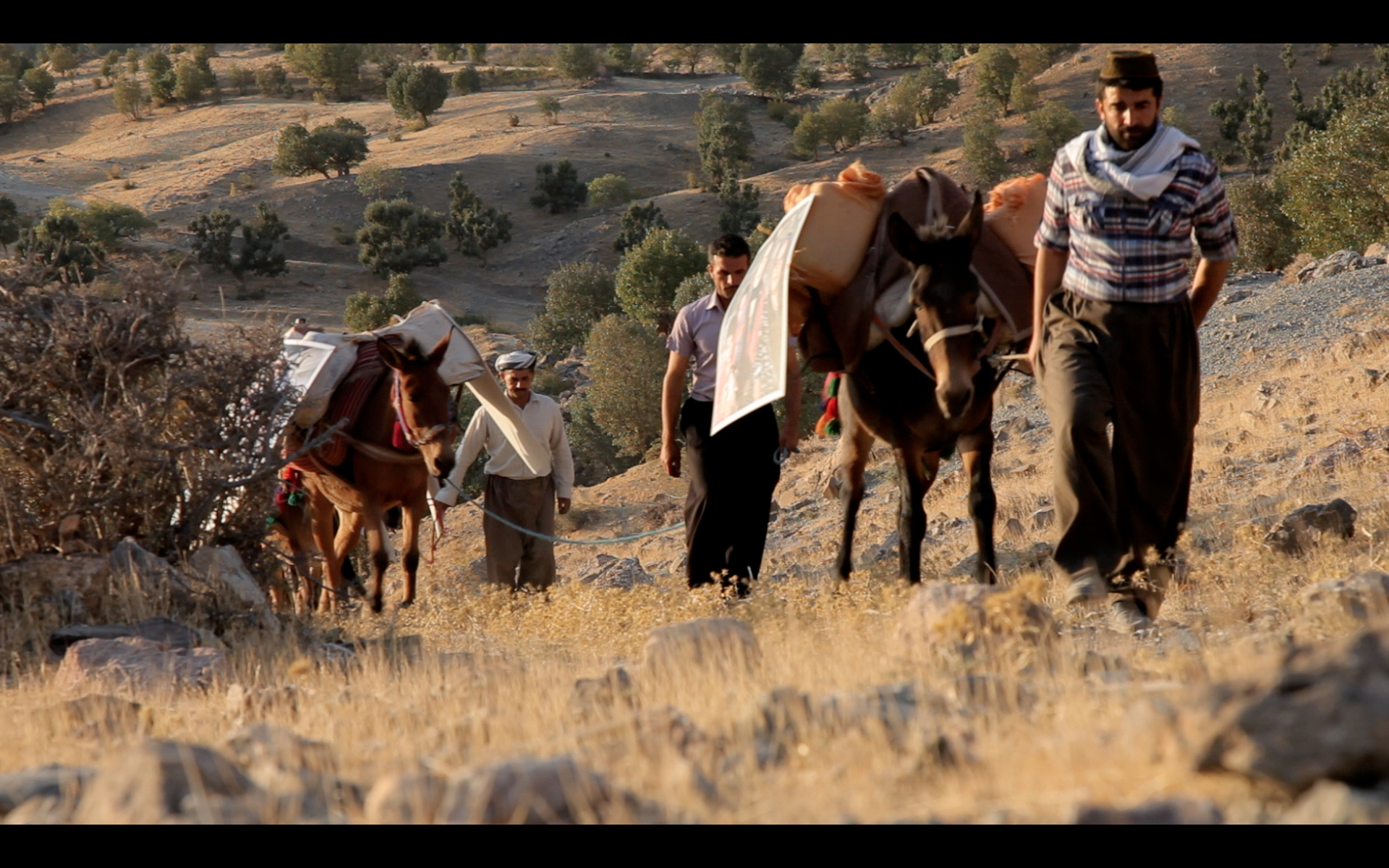 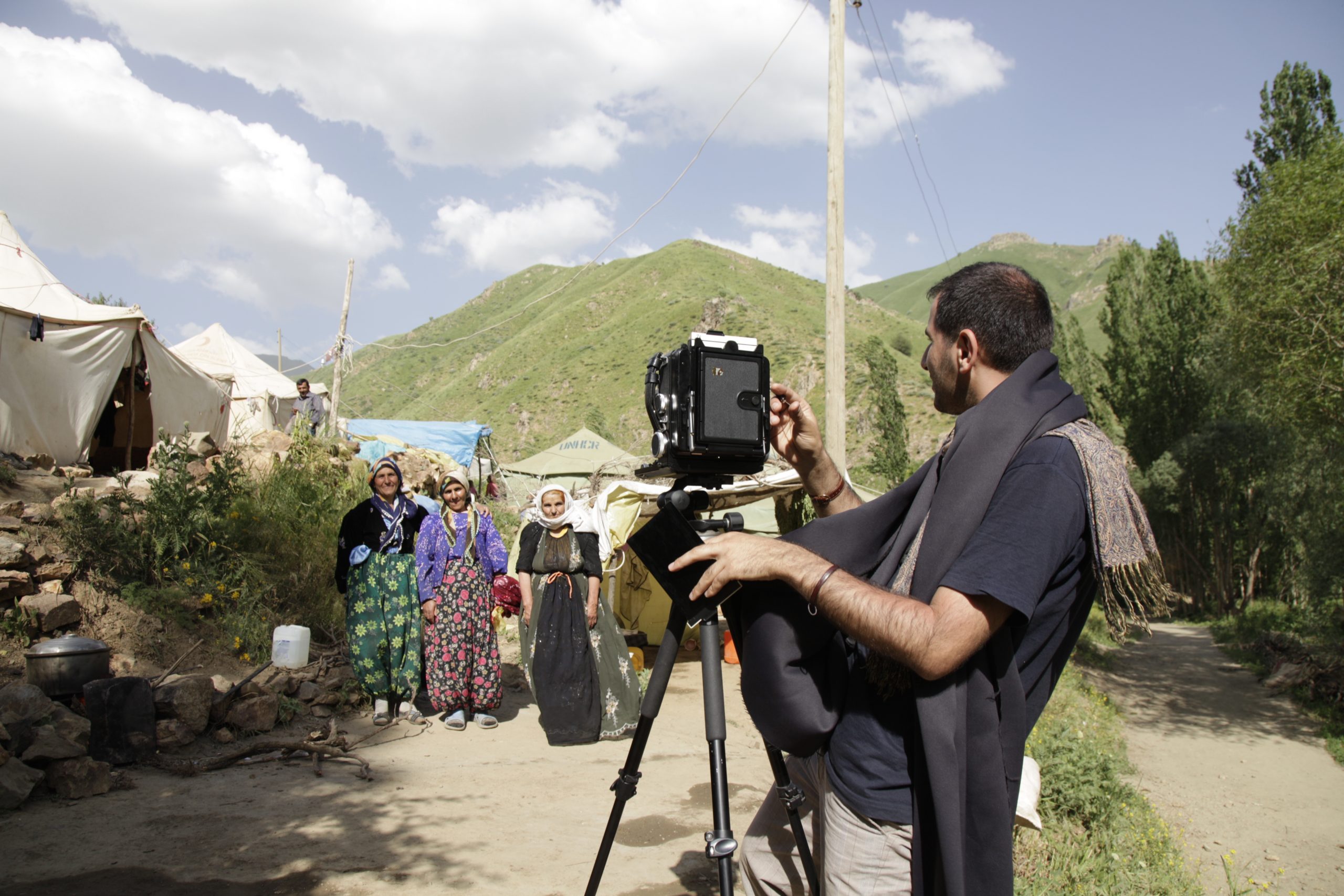 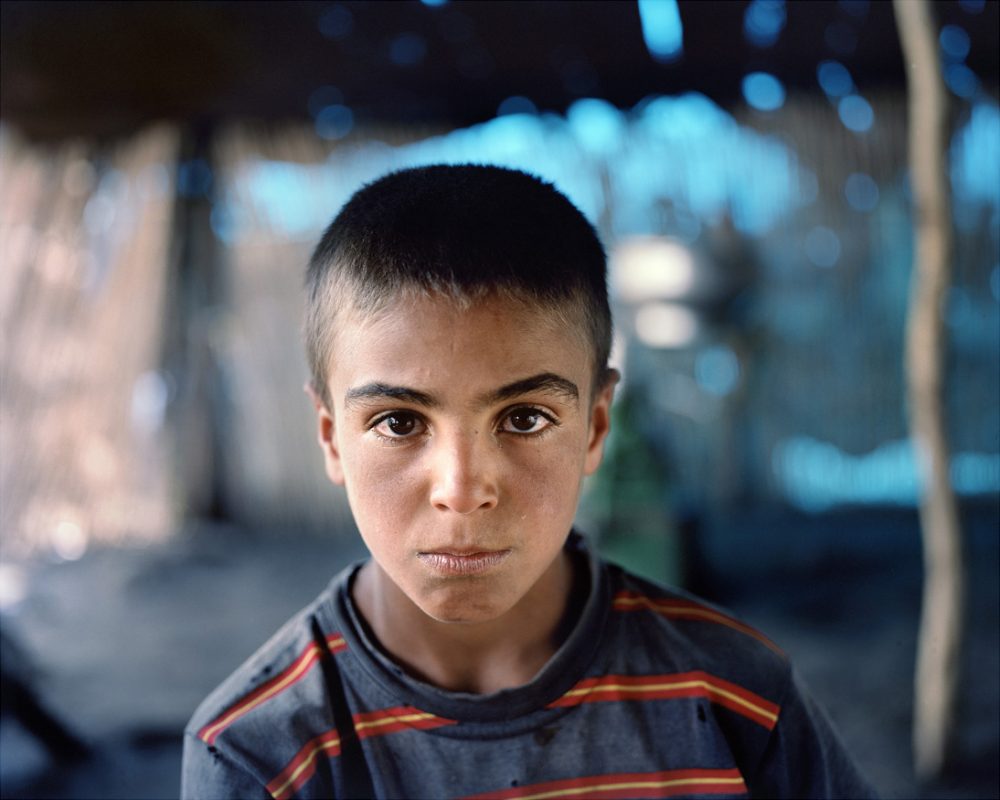 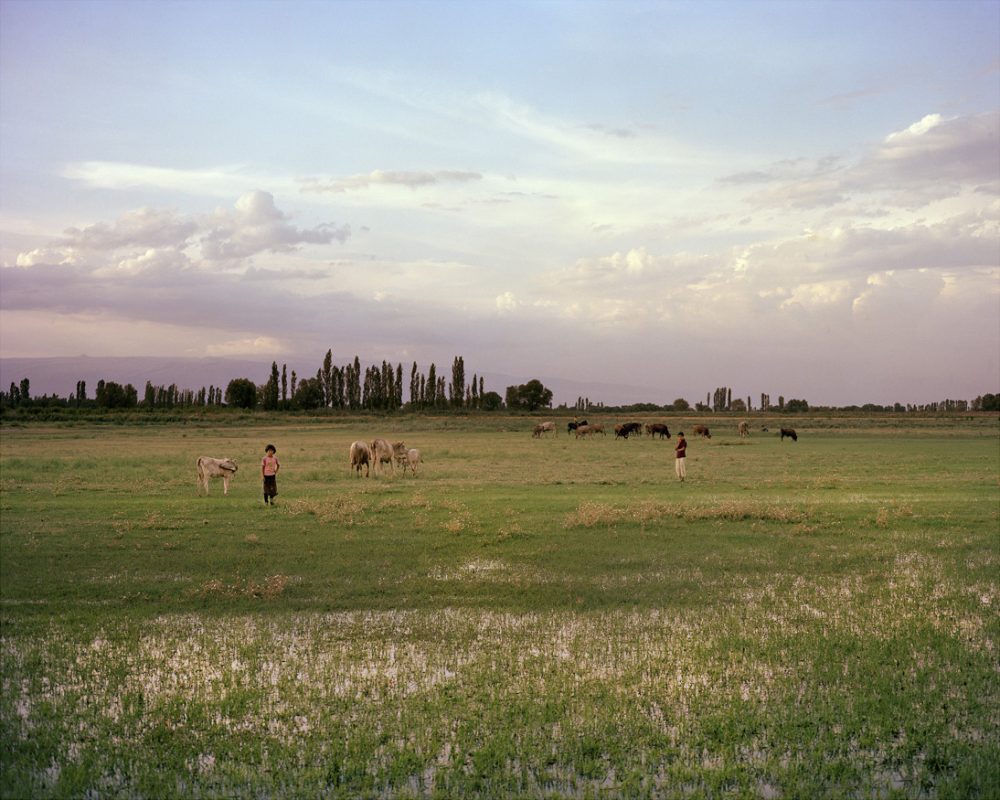 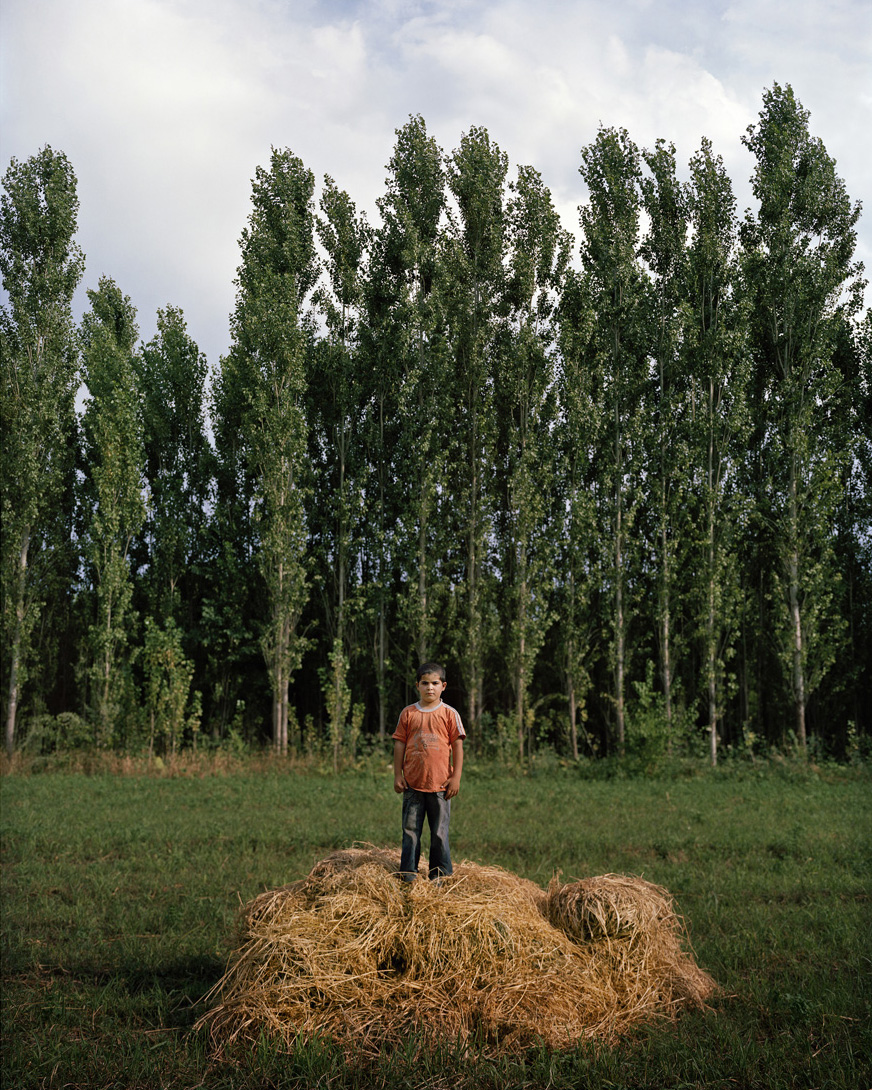 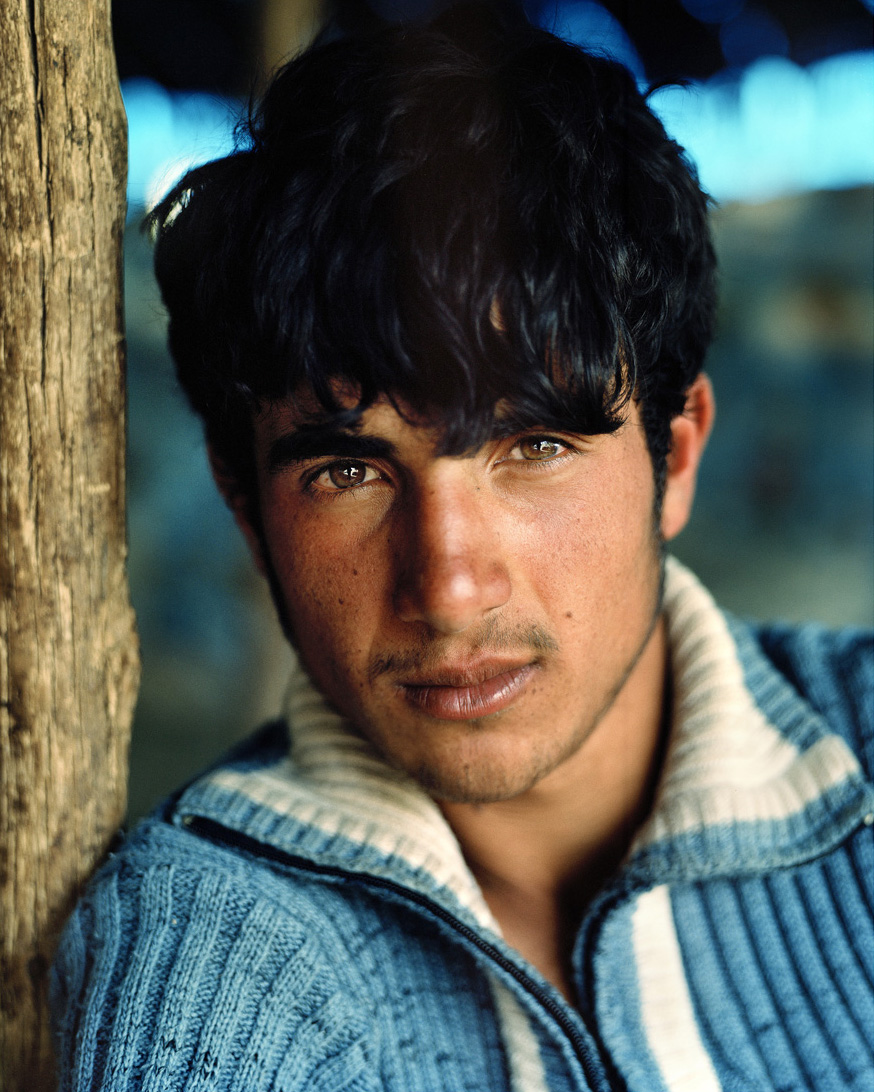 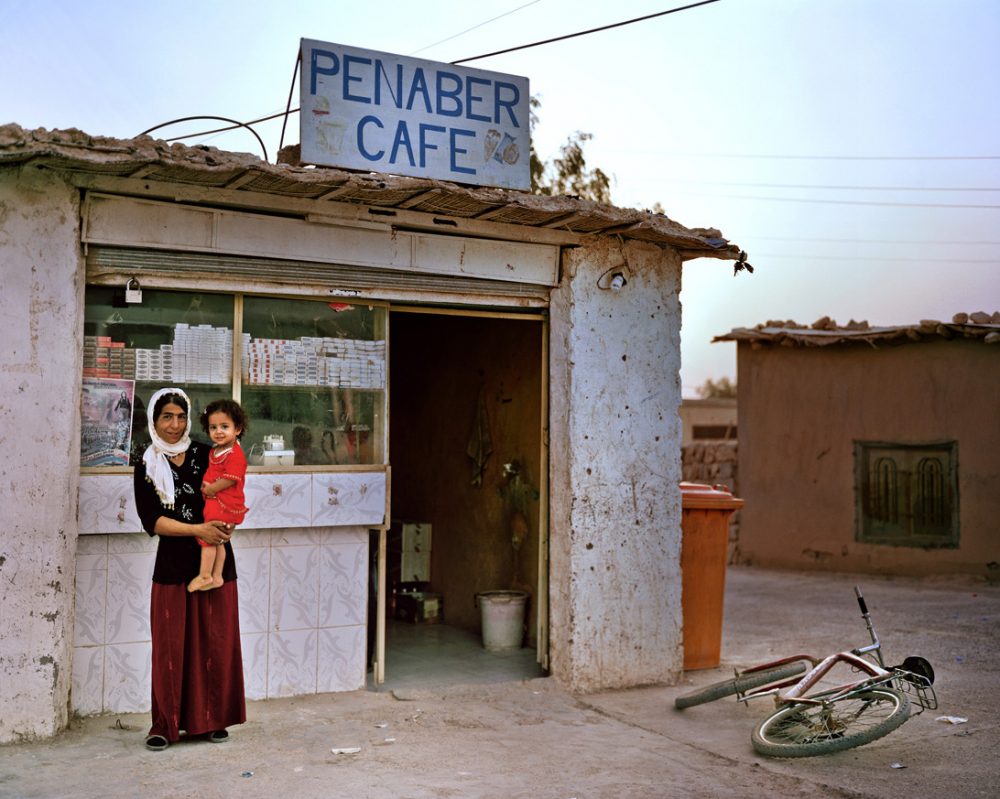 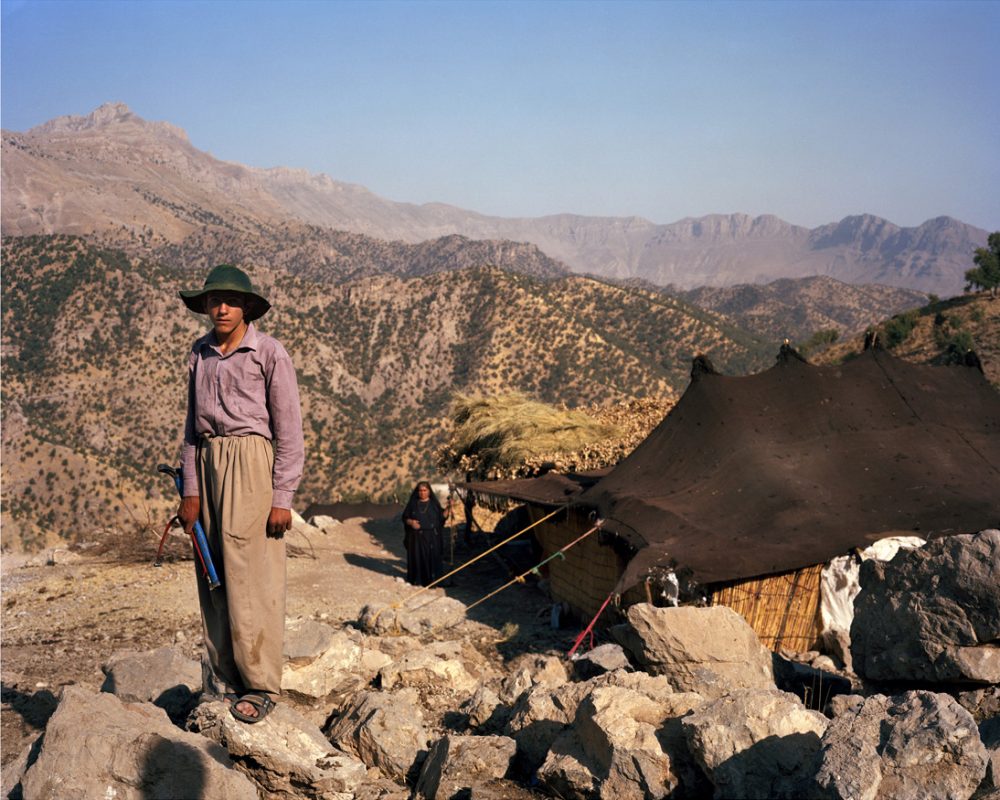 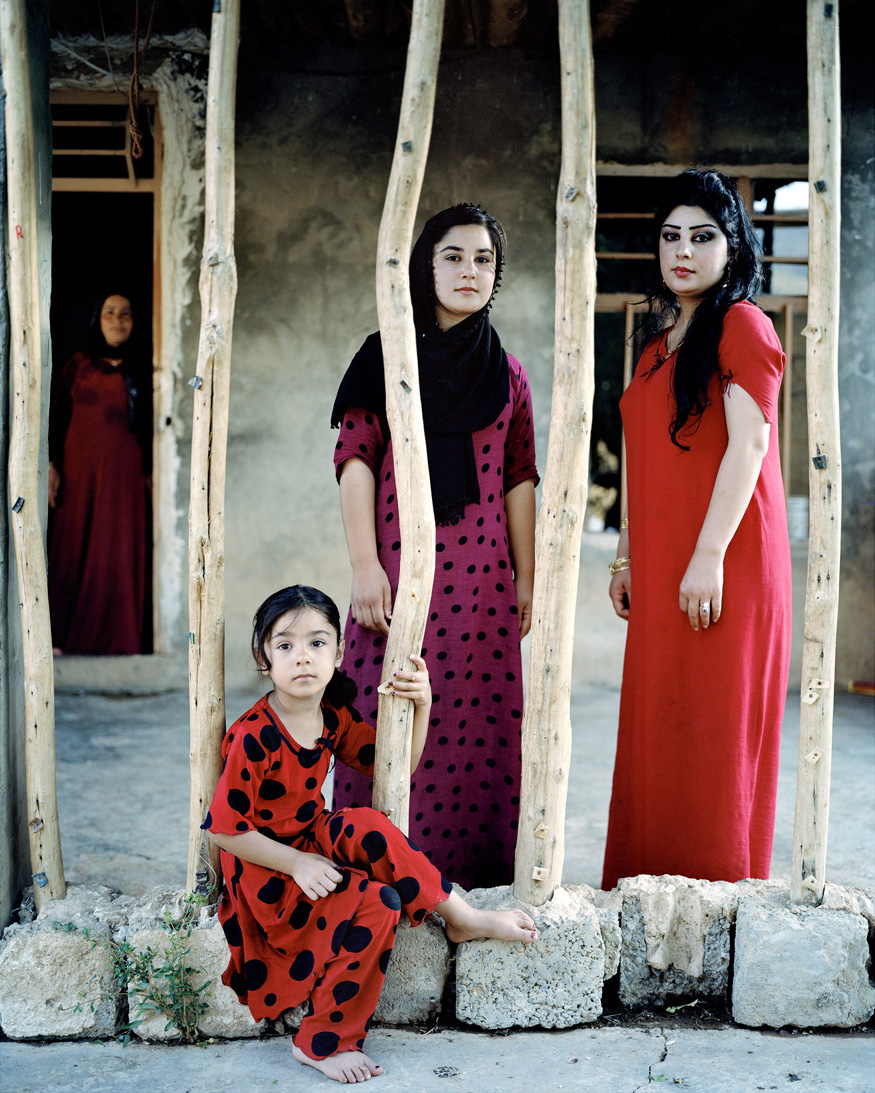 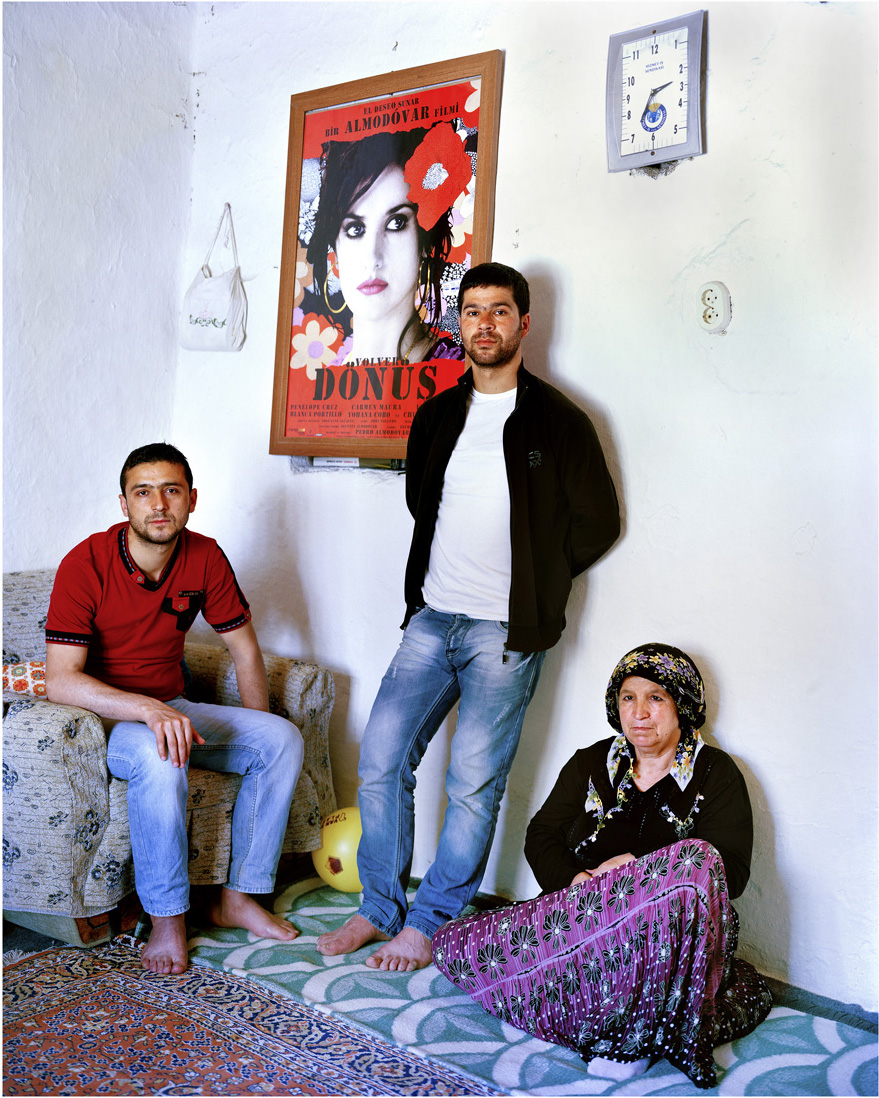 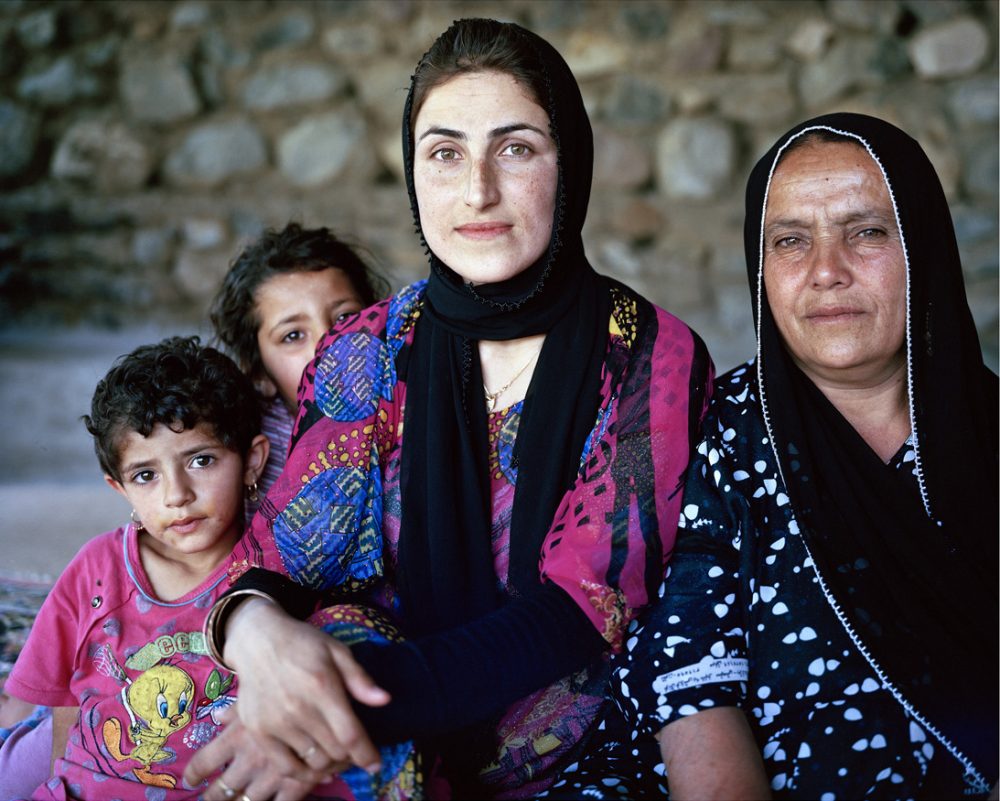 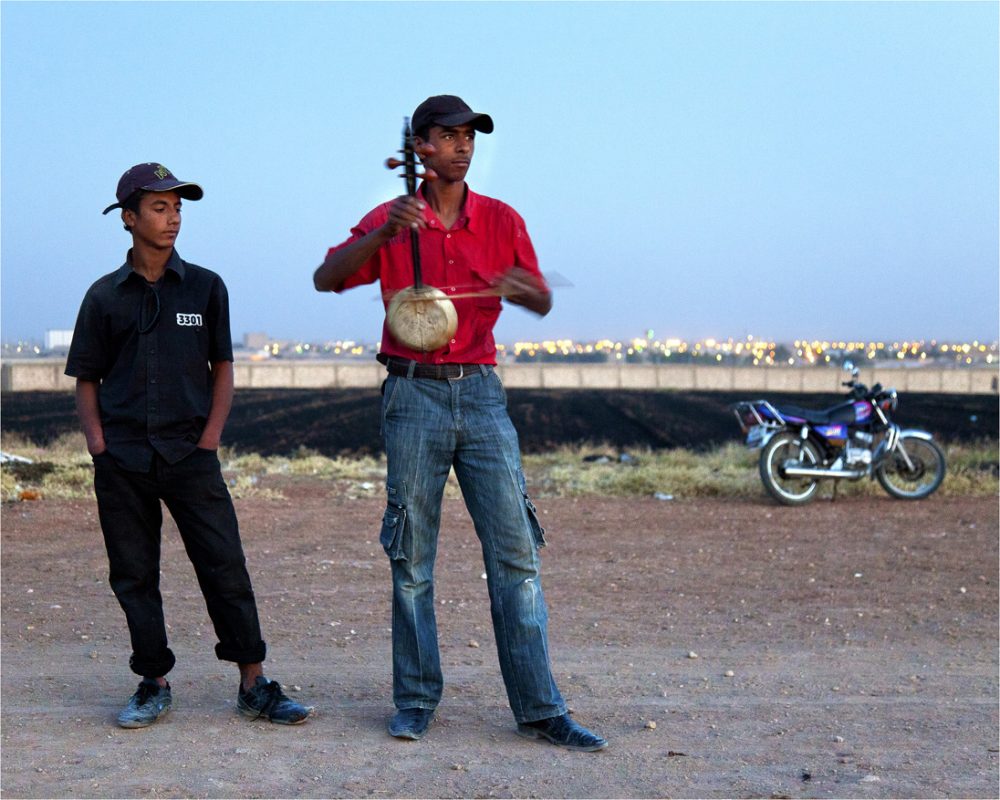 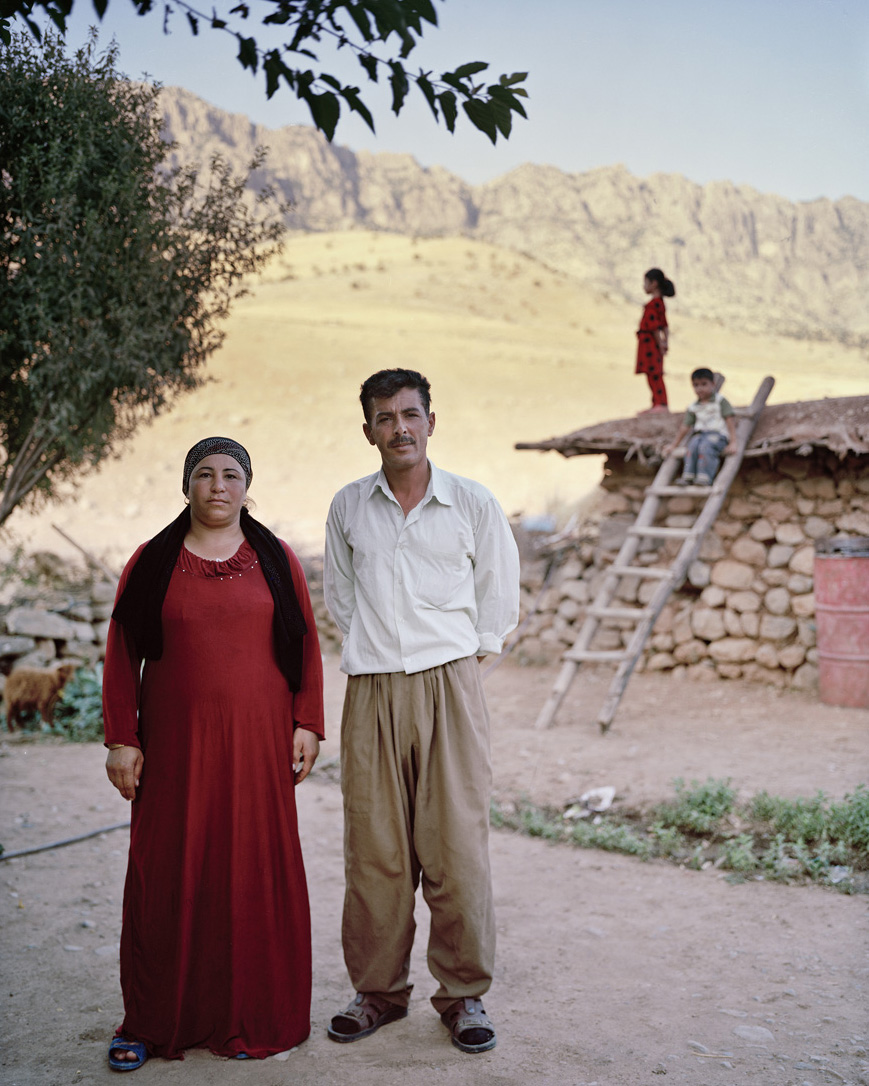 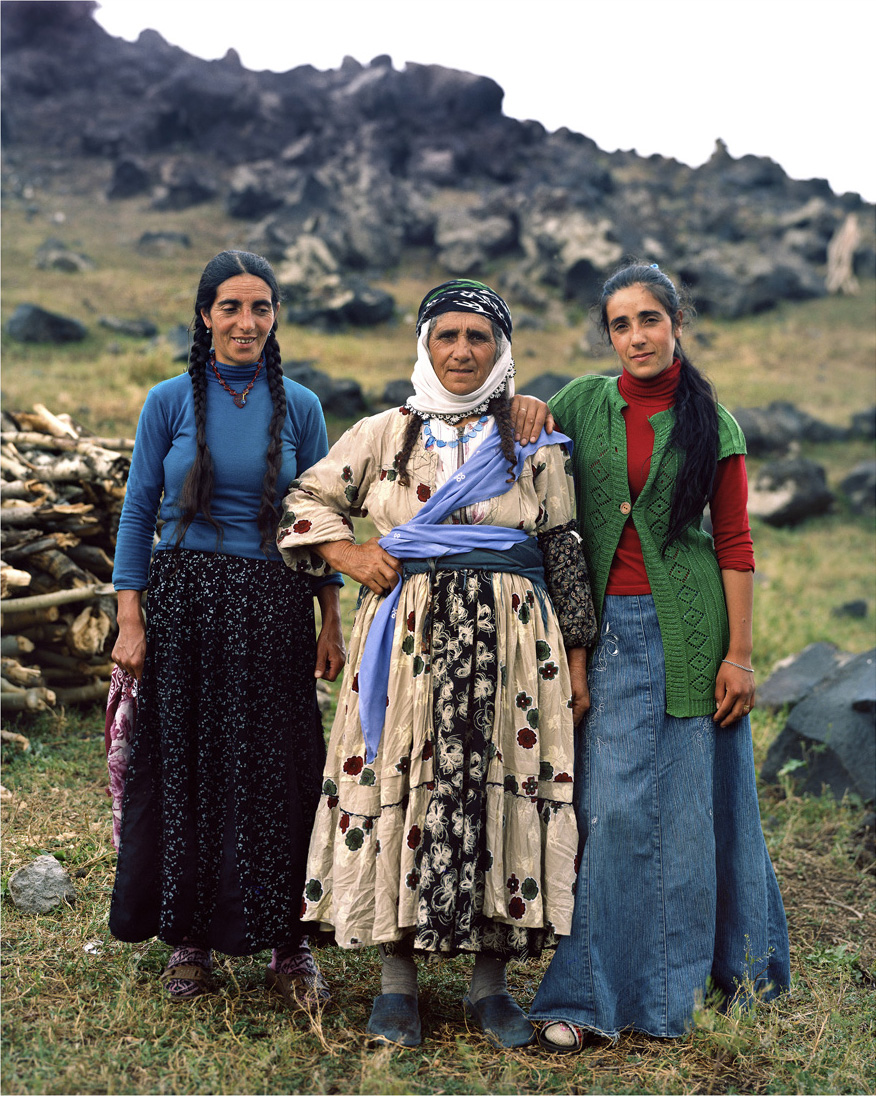 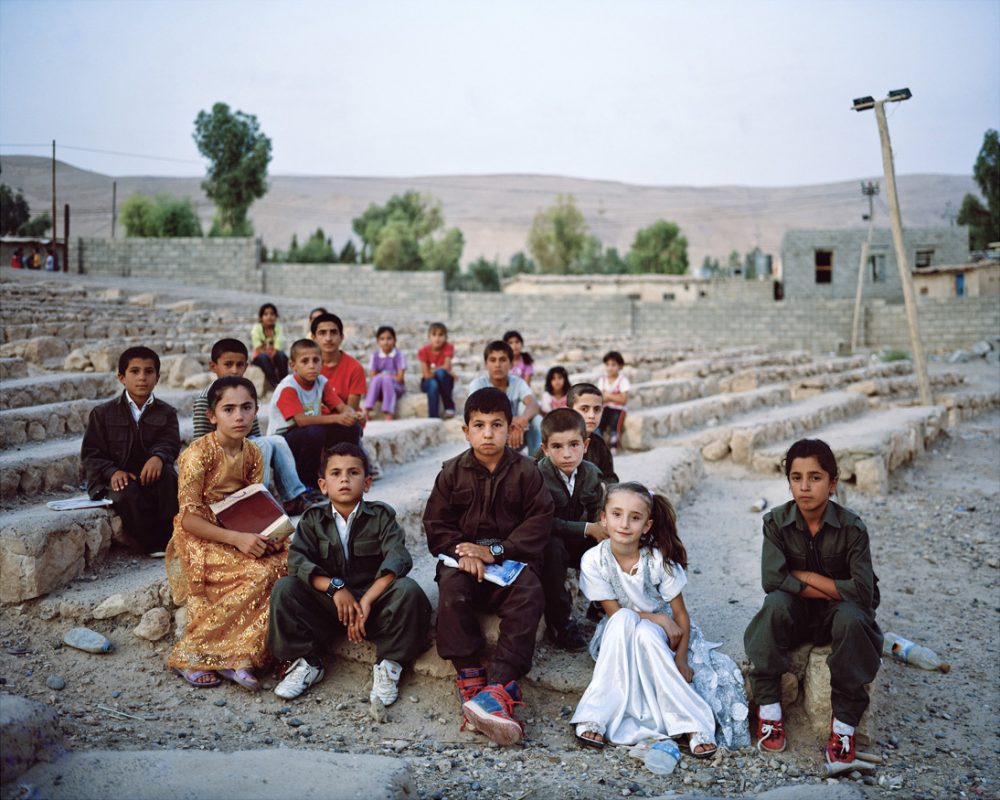 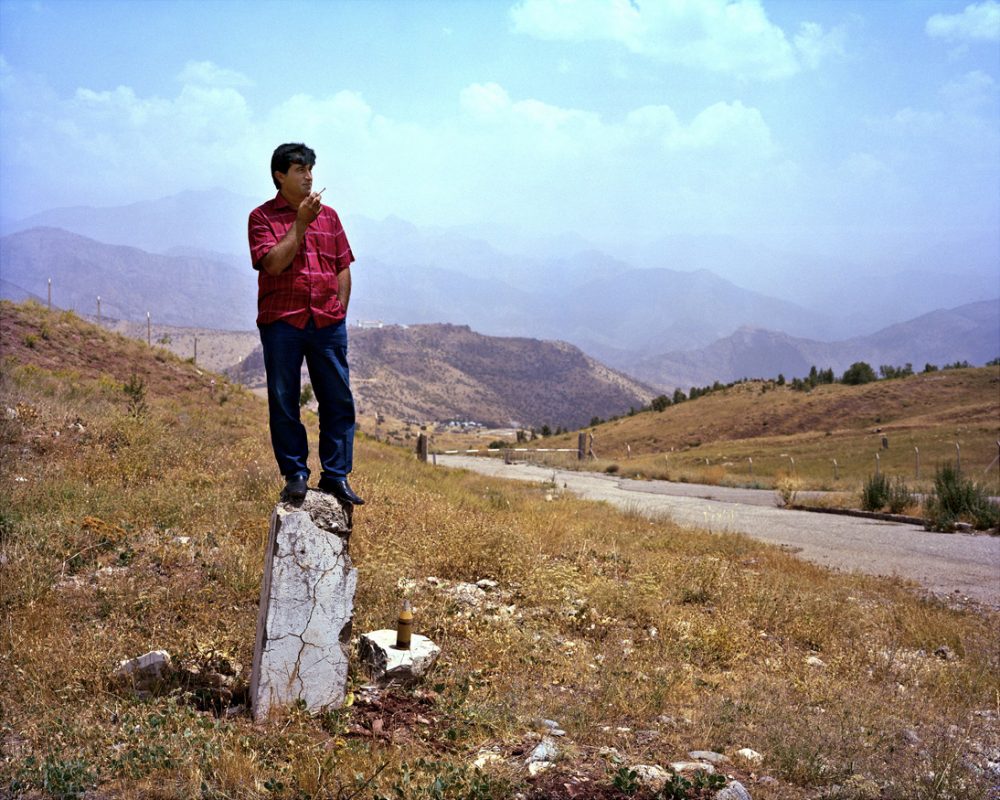