the State we are in / part II

(in collaboration with Mahkum Abi)

“the State we are in” is a long-term visual investigation of a state-led destruction. In Yuksekova, after the destruction, one of the things that strikes the eyes is the amount of rubbles, and people that collect scrap metal. In the aftermath of the destruction in the city, collecting scrap metal became the only possible occupation for many residents: trying to make a living out of the rubbles of their homes.

The works which are filmed in secrecy, leads our gaze firstly on objects that carries the traces of the violence, and then on a day of a scrap-metal collector. A copy of Guernica that we find in the ruins enables us both to clarify the situation politically and to make a contemporary reading of Picasso’s immortal work in the light of recent warfare in Kurdistan. 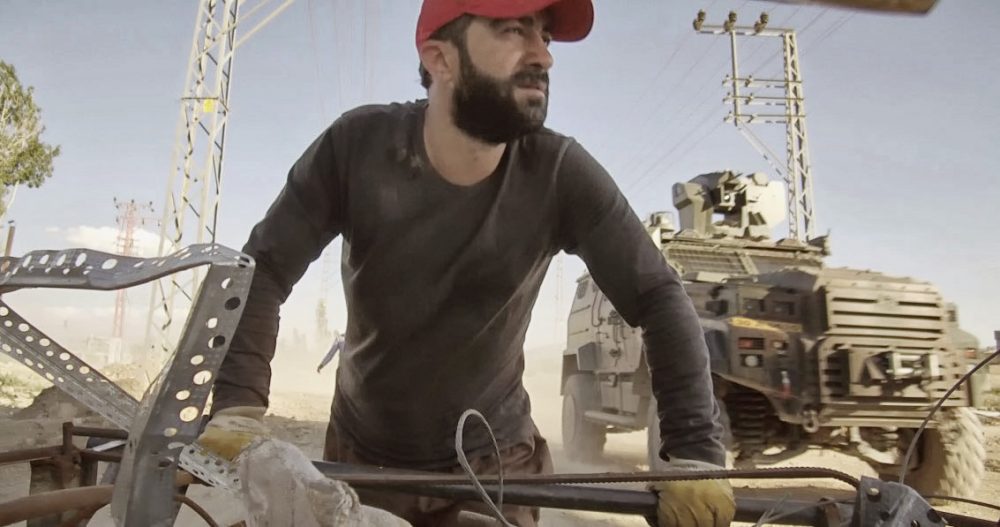 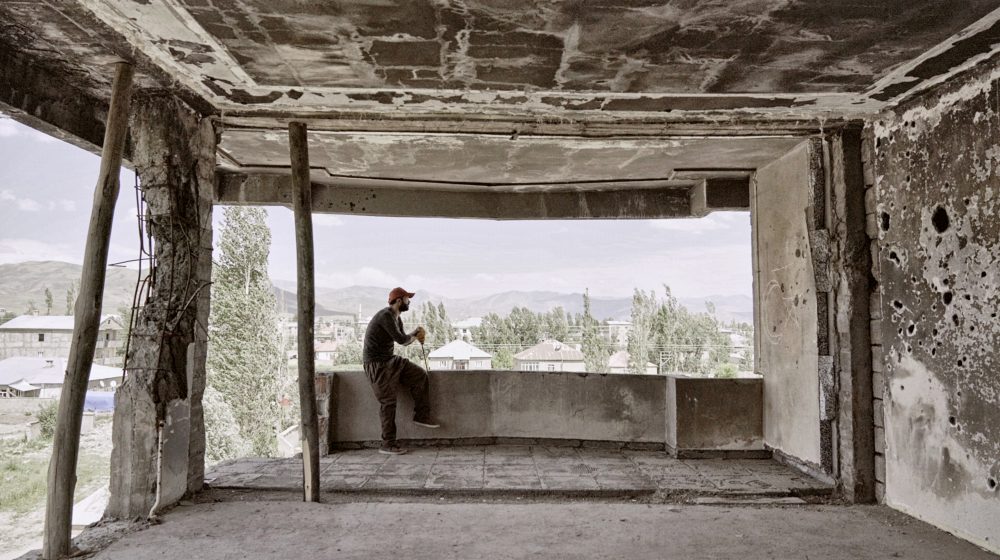 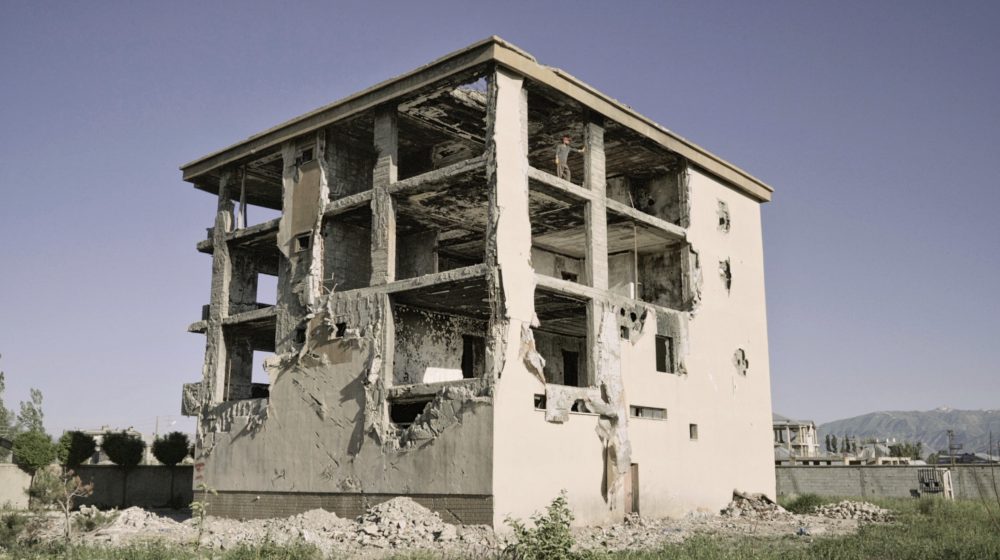 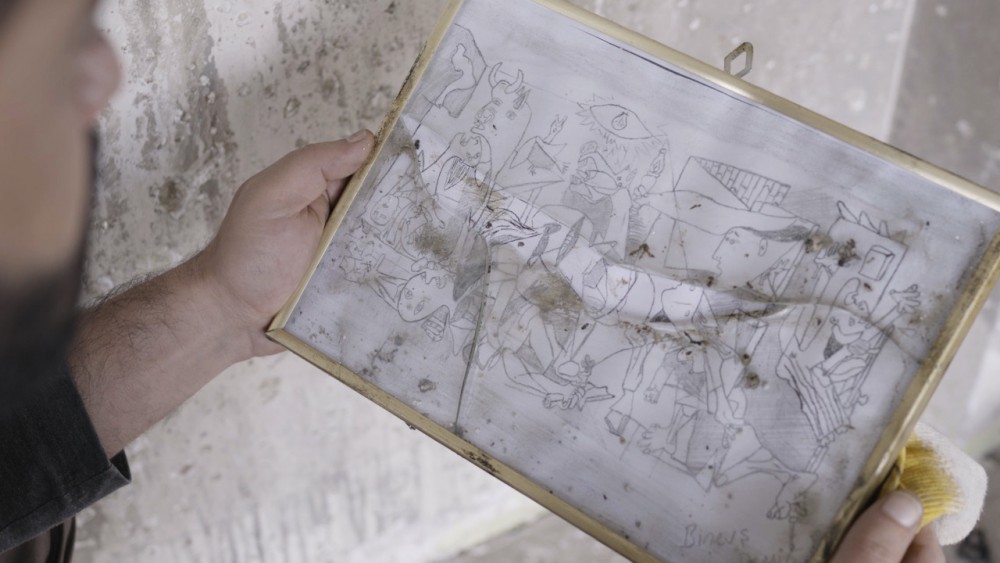 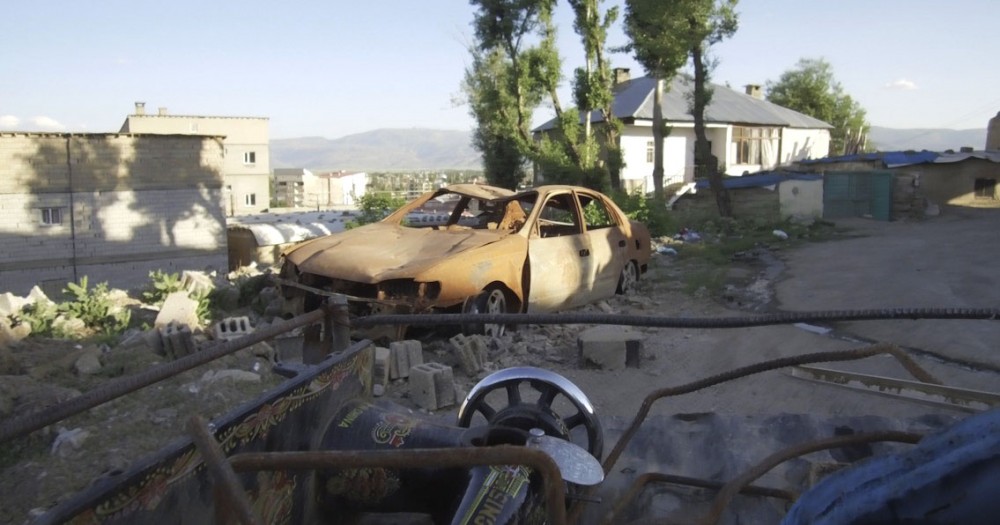 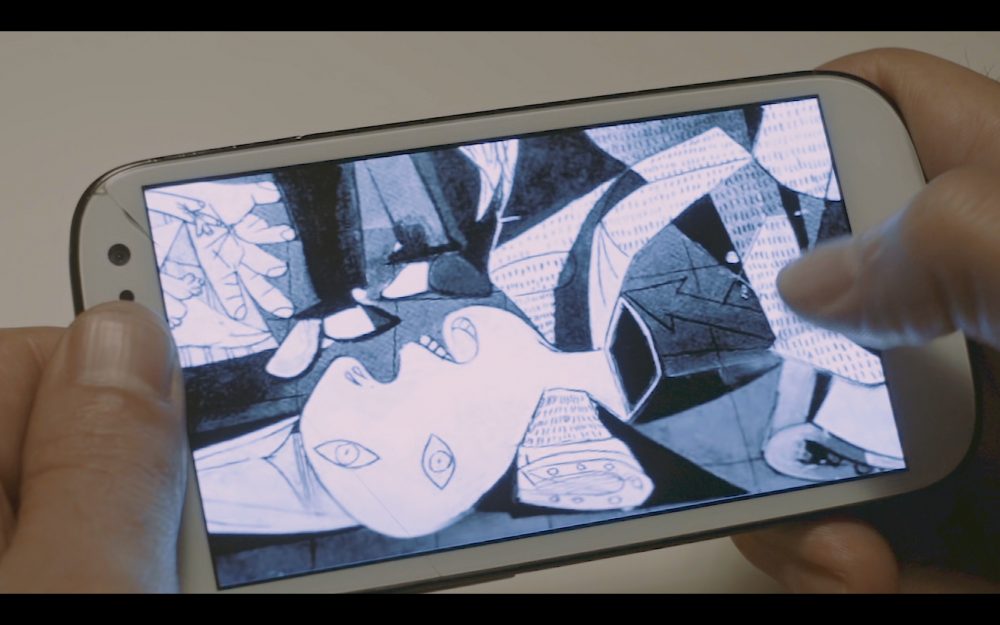